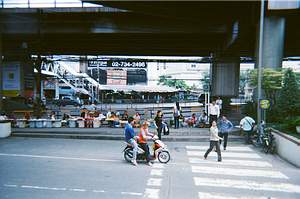 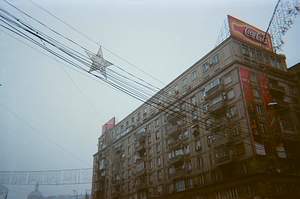 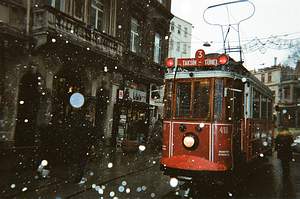 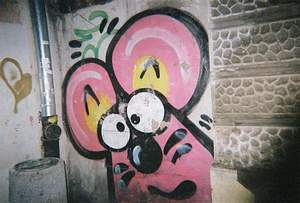 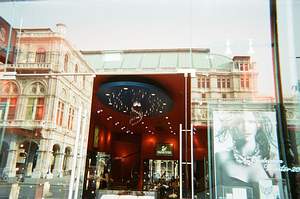 How is the city perceived by its everyday users?

By distributing over 200 disposable cameras among people of various ages, and different social, professional and family backgrounds in Bangkok, Bucharest, Istanbul, Krakow and Vienna, we endeavoured to capture the widest possible variety of inhabitants’ views of “their” city.
This conglomerate of points of views and statements will be presented in an unbiased way on this website, and is intended as a highly individual perspective on the subject of “city culture”.

Once the cameras have been collected and the images developed, an interdisciplinary jury made a selection from all the photographs.

The jury consisted of three local photographers, artists and architects, as well as three further members from the “outside” (who do not live in the city, but have previously visited and experienced it in a different context). Each member of the jury independently selected five images (online). The combined selections from the five cities are presented to the public on this website.
Choose a city from the images above and enjoy!
The photos of all project participants can be viewed then as well.